Morpheus, Sleep, and Forgiveness [On Freedom] 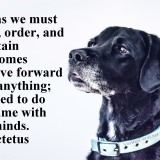 The ancient Roman Stoics were keen on freedom. There are as many definitions of that word as there are people on the planet, but, in this context, I will use it to simply mean not letting your mind be under anyone else’s control. You may be reading this, thinking that […] 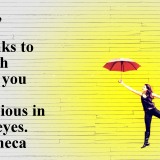 When I was 17 or 18 years old, one day I sat down and drew a line on a piece of paper. I don’t remember why I did so, but it turned out to be a special moment. At the beginning of the line was a dot, with another about […] 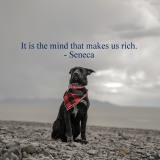 In William B. Irvine’s A Guide to the Good Life: The Ancient Art of Stoic Joy, he uses a term I’d never heard before, especially in connection with Roman philosophers. Yet, after reading his book, then quickly devouring the works of Aurelius, Epictetus, Musonius Rufus, and Seneca, I discovered that […]

Joy Has No Monthly Subscription Fee [On Freedom]

One evening, a guest on a night time talk show caught me a bit off guard. The program is normally about politics and world events, with the occasional pop star guest at the end, promoting their latest film or television series. But this guest, Nick Offerman, famous for being a […] 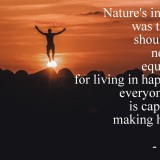 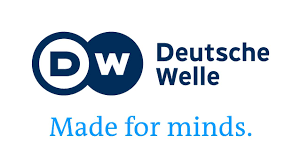 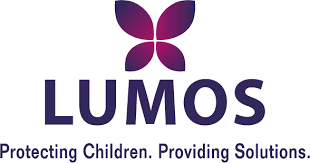 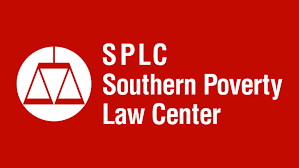 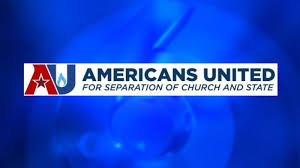 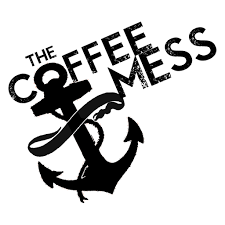 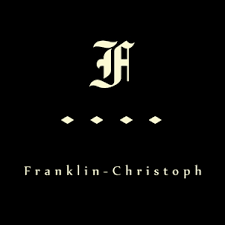