Someone’s Wrong on the Internet! [On Freedom from Anger] 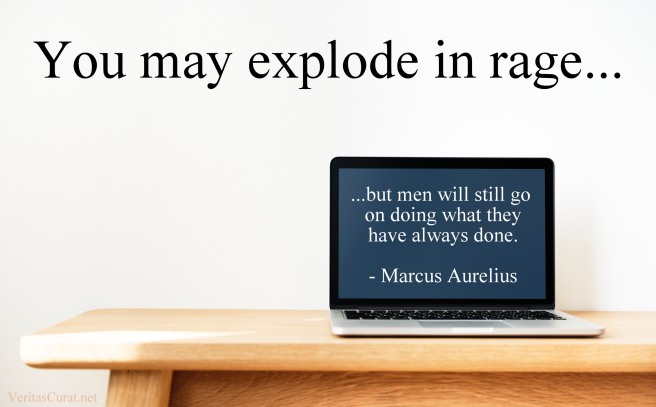 Within just a few minutes, I can, in a very specific way, have someone under my control. It is not in a pleasant or positive manner, but it is simple and easy.

Most don’t like to think that they are under anyone’s control, but it happens daily, and it is responsible for everything from marital conflict to wars between nations.

What is this special power that is so readily available, yet seemingly potent against most?

If I see a woman, and call her a “broad,” or any other of the countless misogynistic insults that exist, it will in all probability make her angry, and ruin her afternoon, if not longer.

The same can be done with anyone, whether you insult them because of their skin color, nationality, religion, height, weight, political affiliation, educational level, economic status, job performance, and so forth.

When someone insults you, and you let it disturb your peace of mind, you are in effect giving up your freedom, and allowing someone to control you.

To make matters even worse, once insulted, many people claim that they now have the right to be angry.

The “right to be angry?”

Who wants the right to have something that causes oneself suffering?

Is the insult coming from someone you admire? You should thank them for pointing out areas you need to improve.

Is it coming from someone you despise? Be happy that they are not in accord with who you are and what you do.

And the best ways to respond? There are two key Stoic methods:

By not falling into the crevasse of pettiness and vitriol, you can put Marcus Aurelius’ words into use:

The best revenge is not to do as they do.

In the day-to-day life of an average human in a first-world nation, face-to-face insults are pretty rare.

However, there is one place that is almost a constant abyss of anger, insults, and ignorance.

Scan for only a few minutes the comment thread of any video on YouTube or news story on Facebook, and you will find people wasting precious moments of their existence trading barbs with, and getting angered by, total strangers from across the globe.

I myself used to fall into the cycle of:

99% of the time, it would all be for naught. Either my opponent wanted to believe what he wanted to believe, no matter what, or he was simply taking joy in the trolling process, and my efforts (and anger) were a waste from the start.

The internet is a powerful tool. The ability to have information on almost anything that ever existed at one’s fingertips is an astounding thing. Yet with such potential for positive functionality, there comes the negative.

An exceptionally accurate comic portraying this paradigm, published on XKCD.com, comes to mind.

A man is sitting at his computer. A voice from out of frame says, “Are you coming to bed?”

“I can’t. Someone is wrong on the Internet!”

There is the reality of it. With billions of people across the globe having internet access, there will always be someone who is wrong, someone who is overly and overtly critical of you, or just enjoys the act of trolling.

Acta Non Verba: For one week, if not longer (as in “forever”), ignore comment threads in social media. See how much time and mental space is increased, how much anger is decreased, and how much more peace of mind is attained.

It is characteristic of a civilized and humane temperament not to respond to wrongs as a beast would and not to be implacable towards those who offend, but to provide them with a model of decent behavior. – Musonius Rufus

Things themselves don’t hurt or hinder us. Nor do other people. How we view these things is another matter. It is our attitudes and reactions that give us trouble. – Epictetus

People don’t have the power to hurt you. Even if someone shouts abuse at you or strikes you, if you are insulted, it is always your choice to view what is happening as insulting or not. – Epictetus

When people do not act as you wish them to, exercise the muscles of your good nature by shrugging your shoulders and saying, “Oh well.” Then let the incident go. – Epictetus

Claim your right to say or do anything that accords with nature, and pay no attention to the chatter of your critics. – Marcus Aurelius

When someone wrongs you, ask yourself: What made him do it? Once you understand his concept of good and evil, you’ll feel sorry for him and cease to be either amazed or angry. – Marcus Aurelius

…do you not, then, want me to point out to them that a man who is the prisoner of his own anger, so far from being powerful, cannot even be called free? – Seneca

Very many men manufacture complaints, either by suspecting what is untrue or by exaggerating the unimportant. Anger often comes to us, but more often, we come to it. – Seneca

Unkind behavior should bring out our kindness. – Seneca 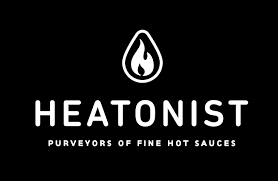